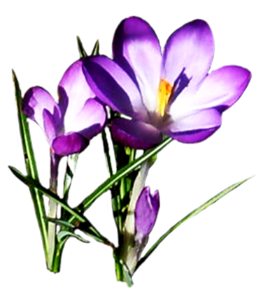 Well Spring is definitely in the air and all being we'll we will be able to get out and meet up in small groups of six by March 29th 2021; so just one more month to go until the slow gradual return to “normal”. Find out a bit more about the Persian celebration of Spring below and at our Nowruz  event. It’s also International Women’s Day and St Patrick’s Day this month so we will particularly be celebrating women and all things Irish.

We have lots more this month to entertain, involve, engage and inspire you – please get involved or call us for a chat.

What are our on-line events?

1. Drop-in coffee morning – a chance for anyone to come along for a general chat amongst friends. We often have guests from other organisations to tell you about other activities that you can get involved with. You can join this session via phone only if you want – don’t need internet access

2. Culture Club – come along and talk about any TV, film, book, radio, music etc. that you are enjoying. We may decide to watch something and discuss it, people may bring a short poem to share and discuss. You can join this session via phone only if you want – don’t need internet access.

3. Art Club – Seyedeh shows us how to make various creative projects, using things that you have around the house – you can just watch or join in, relax and chat at the same time as learning new skills.

4. Dancing – Seyedeh runs a very inclusive and enjoyable dance session with a mixture of Iranian/Arabic/Western/Bollywood tracks – open to all. You can use as much or as little energy as you like. People who attend are expected to participate in this class rather than just watch, but you can turn off your video if you are uncomfortable being seen dancing.

5. Chair Yoga – Neeta run this inclusive yoga session – is a lovely stretch for everyone – easy for those that need it and more challenging if you are more experienced. Make sure that you talk to Neeta if you have any physical conditions that can affect your mobility.

If you would like a weekly update through Whatsapp, text or messenger, please let us know:

To join by phone dial 0131 460 1196 Meeting ID: 442 864 444.Then it will ask you for participant ID or # - so just press #
We also occasionally have spontaneous activities happening that members organise and I will keep people informed of things happening.
If you would like to be kept in the loop please let me know your contact details and look out for them on on social media.

What Else is Happening this month and activities:

[ You will need access to a microwave and a mug! ]

Vegan: You will need to use 3 tbsp. of an alternative milk (i.e. oat, almond or coconut milk) and 2 tbsp. of vegetable oil / melted vegan butter instead of egg and butter milk

Celebrated on March 8 every year, International Women's Day is a day dedicated to honouring the achievements of women throughout history and all across the globe, and is typically a day for women from all different backgrounds and cultures to band together to fight for gender parity and women's rights 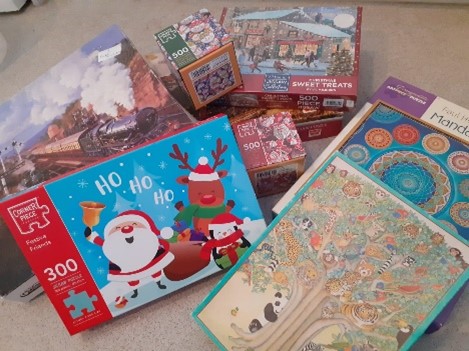 We still have a wide range of jigsaws from easy to super hard available – it can be a very absorbing and relaxing way to pass the time – let us know if you would like one delivering to you.

The day commemorates Saint Patrick and the arrival of Christianity in Ireland, and celebrates the heritage and culture of the Irish in general. Celebrations generally involve public parades and festivals, céilís, and the wearing of green attire or shamrocks.
Irish people have settled in Coventry for over four centuries. The greatest population rises were because of the famine in the 19th century and for work in the 20th century. The most common occupations were as labourers or in Coventry's factories, first making silk ribbon and then in the motor industry. 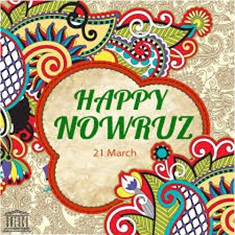 The week beginning 15th March we will be celebrating Nowruz (or Nowrooz). Monday’s art club we will be decorating eggs, Tuesday’s dance is Iranian dance and on Thursday 25th 11-12 - at Culture Club Seyedeh will talk to us about Nowruz and we can join her in celebrating. Nowruz marks the end of the old year and the beginning of a new one, and it occurs on the day of the vernal equinox.

More accurately, the new year begins the second the equinox does — so, not just at the stroke of midnight. Usually, the equinox happens from March 19 to 21; this year, Nowruz lands in the evening of March 20. But there are also aspects of Nowruz that permeate Persian culture for weeks leading up to the holiday and even a couple of weeks afterward.

No one knows exactly how far back Nowruz dates. The best estimates sit somewhere in the range of 3,000 years. But the most important thing to know about Nowruz’s origin story is that it’s rooted in Zoroastrianism, an ancient Persian religion that predates both Christianity and Islam. (Since Zoroastrianism dates back thousands of years, it’s hardly confined to within the borders of Iran or the many versions of the Persian Empire there have been — which is why Nowruz is also celebrated by millions of non-Iranians around the world).

When the 1979 revolution ended with Persia becoming the Islamic Republic of Iran, the new government tried to scale back the level to which Nowruz is celebrated, citing the holiday’s pre-Islamic roots as grounds for its removal. But even in a nation that was fragmented to the point of revolt, the prospect of losing Nowruz prompted furious pushback that was too overwhelming to brush aside.

After thousands of years in the making, Nowruz remains too beloved, universal, and deeply embedded in Persian culture to ignore.And because the holiday has been around for so long, it suffers no shortage of related traditions. But there are nevertheless a few basic, foundational tenets that nearly everyone who celebrates Nowruz — in Iran and elsewhere — upholds. 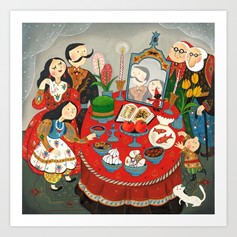 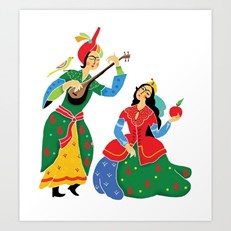 VAC's VCSE Alliance is free and open to all organisations that meet the criteria.

We offer a range of bespoke services tailored to the needs of individual voluntary and community organisations:

Rooms accommodating up to 25 people

Become part of the VCSE Alliance 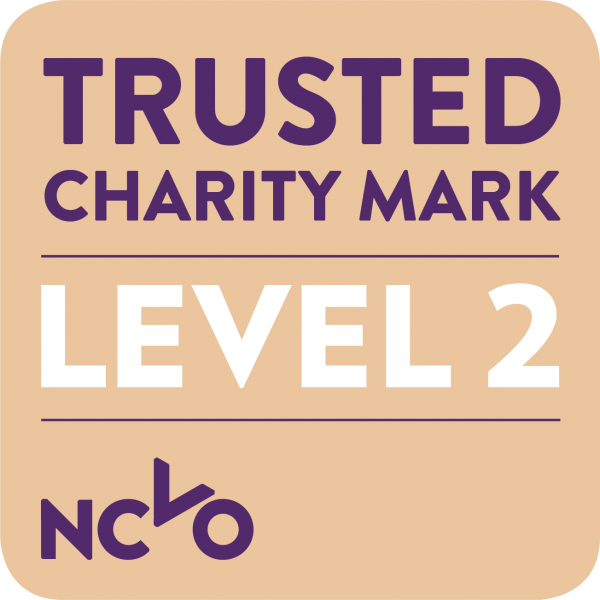